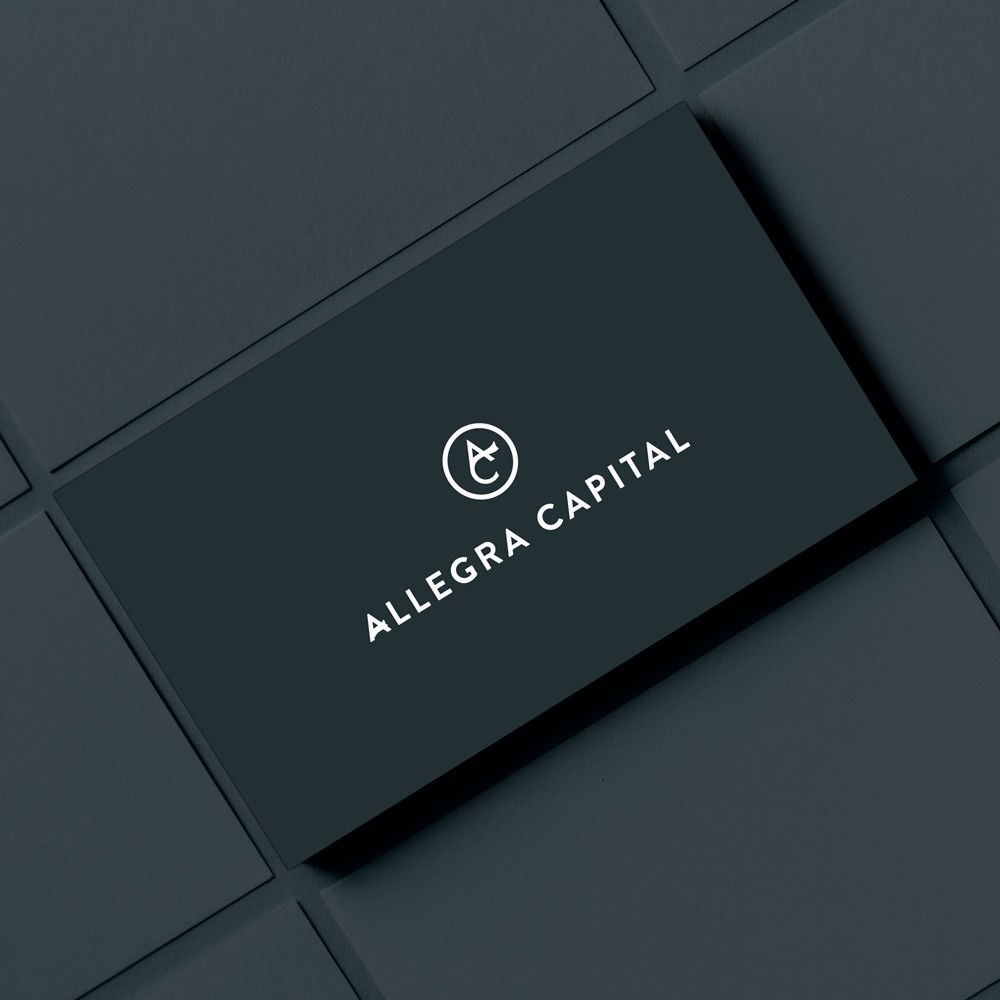 Musumeci, founded in 1837, specialises in the production of sophisticated art prints, superior photobooks and catalogues and magazines for luxury industries in and outside Europe. Musumeci is now fully owned by Genoud. Genoud, which was founded in 1957, is a Swiss-based printing company which provides graphic arts in all forms of print media for the Swiss watchmaking and other luxury industries. Musumeci and Genoud together constitute a strong international network serving customers appreciating highest quality. Both companies have gained an international reputation and won awards for their creativity, technical rigour, and innovation.

Business and customer relations will remain unaffected by the change in ownership. Both firms will continue to be managed by their current CEOs, Roldano Marzan at Genoud, who will also assume the role as sole board member, and Michele Biza at Musumeci, in the role as sole director.

In view of the fundamental changes taking place in the printing industry at national and international level, the Sandoz Family Foundation conducted an in-depth analysis in 2018 of its printing activities. As consequence the Foundation invested during the past two years considerably in all its printing companies to strengthen and prepare them for their future. The analysis had also shown, that in the long term, the Foundation is not the best shareholder of these businesses. Therefore, this change of ownership executed end of June 2020 is the next logical step of this strategic reorientation.

The Foundation is convinced that in ALLEGRA CAPITAL it has found an excellent partner for Musumeci and Genand and wishes the two companies, all employees and ALLEGRA CAPITAL a successful future.

Founded in 2000 ALLEGRA CAPITAL GmbH is a German private equity firm. It is active in the acquisition and positive development of companies. Its acquisition focus is on large and medium-sized corporate divestitures in special situations. ALLEGRA uses a systematic and long-term approach and is a reputable partner for corporates realigning their portfolios. Companies are typically each held by specific holding companies, advised by ALLEGRA CAPITAL and run independently by their management.

The Sandoz Family Foundation was established in 1964 by the sculptor and painter Edouard-Marcel Sandoz, the son of the founder of Sandoz SA of Basel (now Novartis SA). The Foundation is involved in the pharmaceutical, hotel and watch industry.